Armin Schubert’s artistic work between 2000 and 2015 was indebted to the principles of Land Art, as practised in an Anglo-American context in the second half of the 1960s and as arte povera in Italy. The American manifestations of this art genre stretched to the infinite expanses of the American continent and, as such, were often on a grand scale. Incorporating vast areas of land, they were also referred to as ‘earthworks’ from 1968 onwards. Arte povera for its part emphasised the exploration of materials such as earth, wood, glass and textile fibres, where the actual dimensions and proportions were of lesser importance. The focus was on natural materials used both outdoors and indoors, in galleries and museums, with no regard for technical volume specifications. As a result they were applied in all sorts of ways.

The book is published by and available from Bucher publishing house 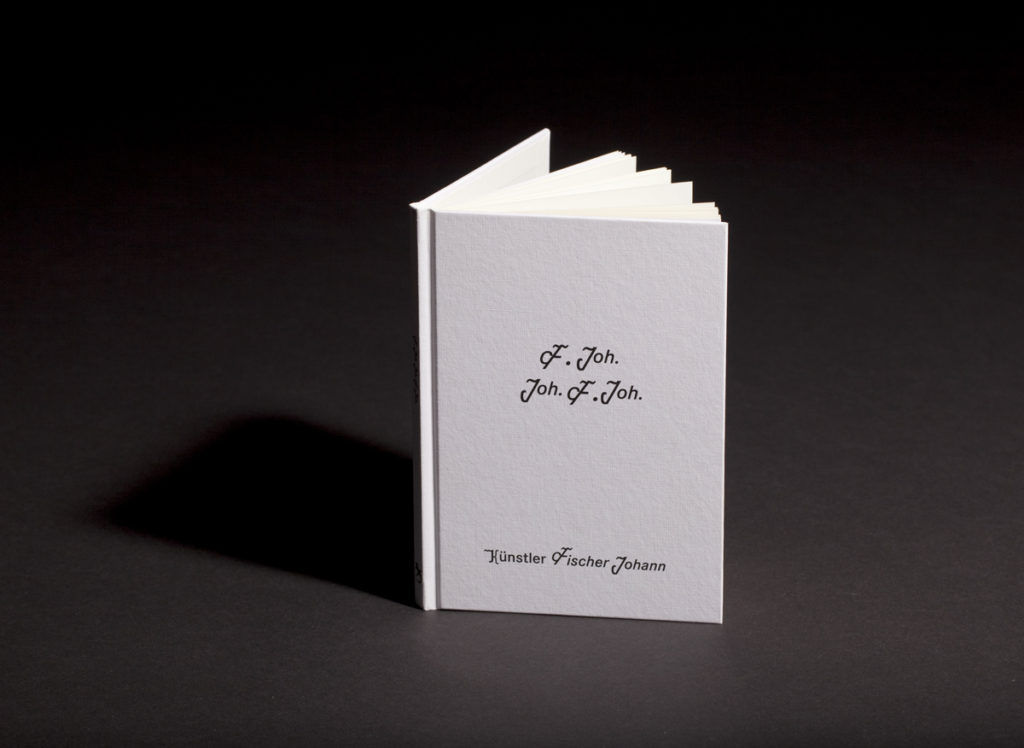 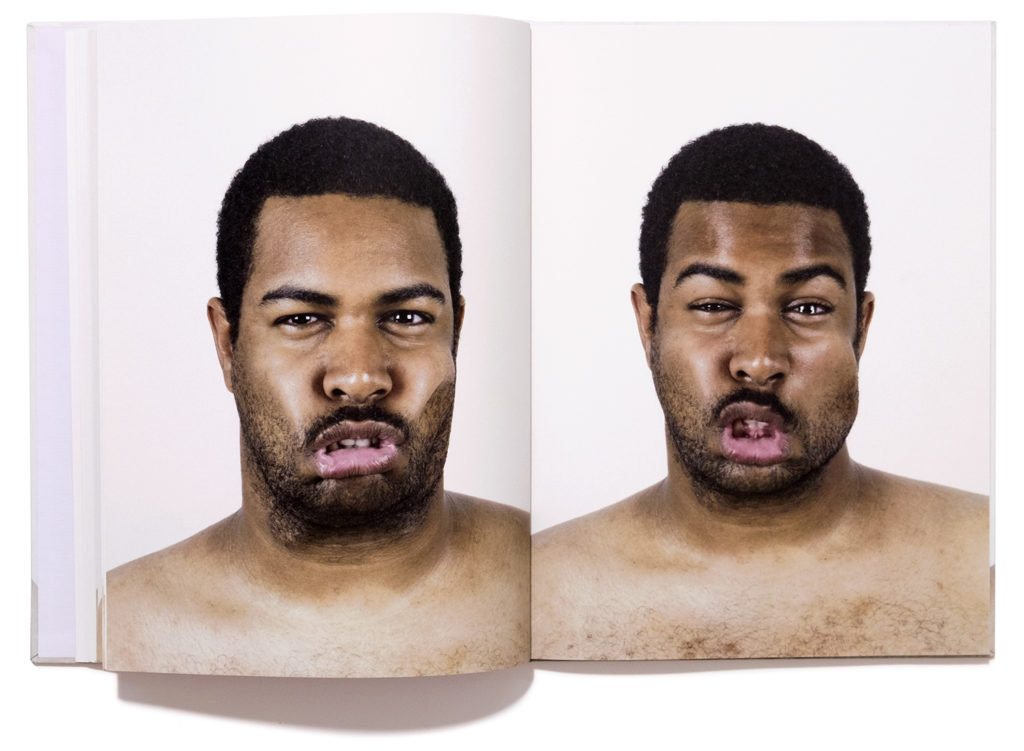